Use this convenient menu to browse Importers Of Excellence artist, releases and events quickly.

Importers Of Excellence Presents R Jay – One Day At A Time 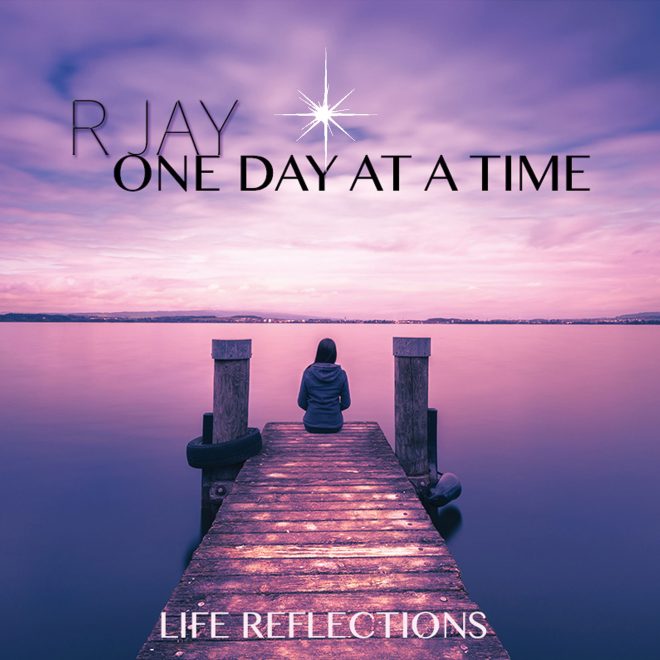 RJAY’S LATEST SINGLE ‘ONE DAY AT A TIME’ HITS THE MUSIC INDUSTRY WITH A BANG!

Importers Of Excellence is very excited to announce the release of R Jay’s first single under the label titled One Day At A Time, DECEMBER 24, 2018 – RJAY, an uprising European star artiste whose father is a Congolese vocalist recently released a song titled “One Day at A Time” a song intended to portray his deepest emotion.

We all are aware of the fact that there is no single way to define music; music can be defined in so many perspectives. It cannot be said to have a particular founder, but in its simplest description can be stated as a means of expressing one’s emotions.

RJAY was born in the year 1992, and has since age 6 taken up music as his passion, learning to play the guitar as well as singing. He has been so fond of music that he has found it difficult to do without it, and in every area of his life, music has always been an integral part. Rjay’s father played the guitar and was gifted with a memorable voice. Little wonder RJAY himself was naturally endowed. Of course this did not go unnoticed by his dad who was really impressed in his talents and became his biggest source of encouragement. By the time he was 10, his talents were showcased to the world through a talent-hunt show and right now at the age of 27, he is a force to be reckoned with in Europe as a gifted song writer and a remarkable producer for a lot of artistes. A true definition of gifted.

The purpose of this song; as reflected in its lyrics encourages listeners not just to slow down but also take a timeout to ruminate over how beautiful life is; the relationships we’ve had, and appreciate the beauty of our experiences before these things pass us by and we are left with feelings of regret. He urges us to appreciate life and realize that everything is worthy of being grateful for – and all we have been able to acquire.

One Day at A Time is currently available on 8 different platforms including iTunes and Amazon. His song was released early December of 2018.

Currently there are no comments related to this article. You have a special honor to be the first commenter. Thanks!